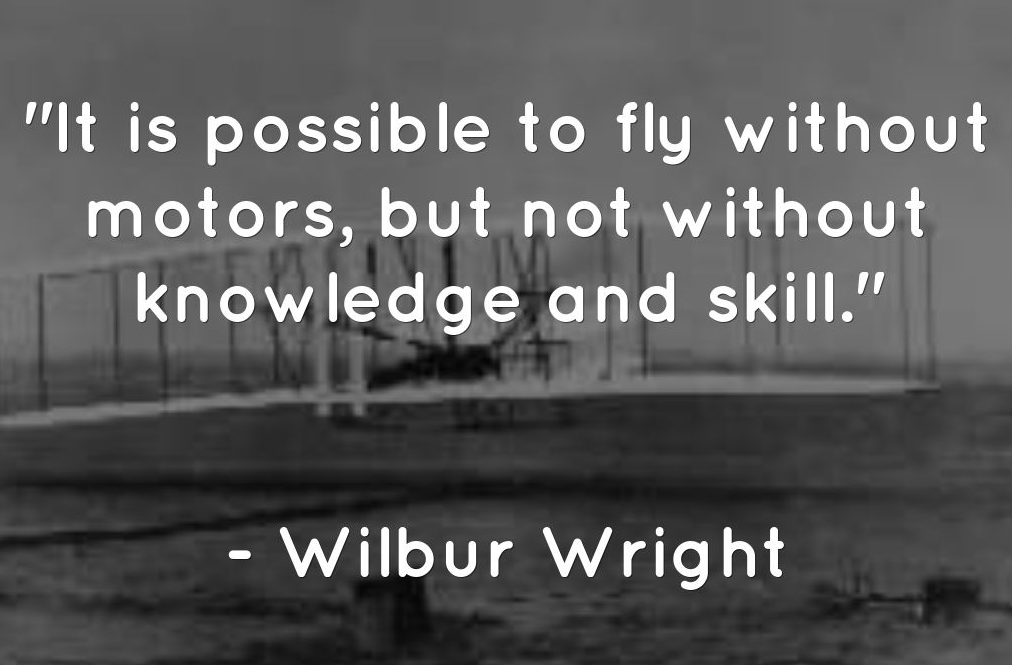 We are at the cusp of a technological revolution that will fundamentally shift the way we live, consume services, socially interact with one another and this cycle leads into the way we learn, gain knowledge, create things and produce goods and services.

Technologies that were once limited to science fiction movies are at an inflection point where they are very much real to make an impact on our life in terms of affordability, cost and ushering in a difference to the lives of many.

Today we are at the beginning of a Fourth Industrial Revolution. Developments in genetics, artificial intelligence, robotics, nanotechnology, 3D printing and biotechnology, to name just a few, are all building on and amplifying one another. This will lay the foundation for a revolution more comprehensive and all-encompassing than anything we have ever seen.

Unlike the past transformations like the Industrial Revolution, the key differentiator of the Fourth would be the pace at which the breakthroughs arrive and the benefits reaching the markets for billions of consumers enabled by mobile devices and network connectivity, in no time. The graphic below shows the accelerating pace of the change and the exponential growth of computing power and storage devices, that opens up the realms of possibility of solving some of the complex human problems across different domains. Pay attention to the top of the graphic on the time it took for the various technologies to mature. While the impending change holds so much great promise, it also poses a major challenge with serious implications to individuals, businesses and governments on how we are getting prepared to adapt to this revolution. As per the Human Capital Report of the World Economic Forum,

barriers exist in many forms, and notable among them is the insufficient understanding of the disruptive changes, even in some of the most developed countries.

How are we getting prepared, in terms of future work skills, the basic proficiencies and the talent that would be required in the future? This question has a more profound impact on countries like India which happens to rely heavily on the knowledge economy and where the core IT services sector contributes to a major chunk of the GDP.

But, here is the Irony.

Technology has also left us with some consequences that are contradictory to the very advent of it. Increased technology spend in enterprises has not resulted in benefits commensurate to it, increased internet penetration and social media has only split human interactions wider, increased connectivity and an open environment has only lead us into increased spying and doubting of others. Increased reliance on objectivity and the so called data driven culture has resulted in a more ‘post truth‘ world.

Technology, especially Software that can scale to the next billion is eating the world and still most of us care a zilch about the future jobs or to future proof ourselves to survive in the new world.

The generation that is blessed with the affordability of a computer, the possibility of network connectivity and most importantly the availability of open knowledge via various virtual MOOC programs from some of the best minds across the globe – that to FREE – is going backwards in the capability scale, completely missing the passion to learn and hence staring at an unfortunate scenario of being a mute bystander in the future.

Most of the kids who are in schools today will be working on newer kinda jobs that may not even exist today. Still we continue to teach them the same way we were taught for ages. And, while every aspect of the life around us is getting rethought and reimagined, and the way we gain knowledge has pretty much remained stagnant.

What we need, to future proof ourselves is not just the new age technologies, but the way we learn.

It is time to reimagine Education.

You cannot solve a problem with the same level of thinking and consciousness that created it. You must learn to see the world anew. – Albert Einstein