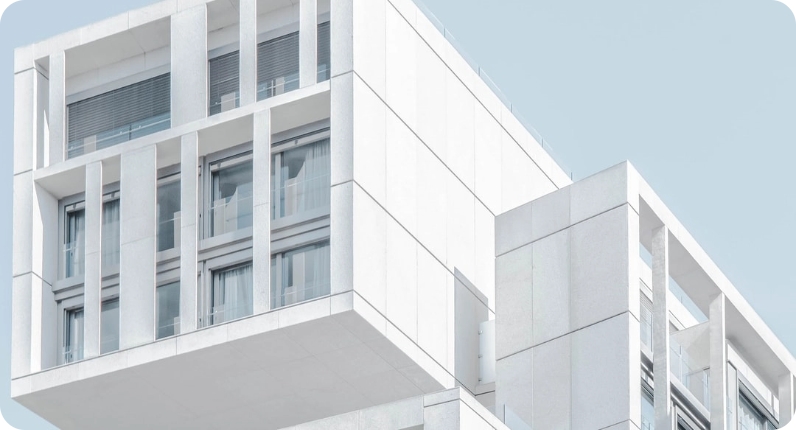 ‘Are you kidding me? For the past few months, we have been hunting for the right fit for few of the full stack developer positions and a machine learning engineer for our startup, with our own tests in an online coding platform and referrals from closed circuits. We are yet to find any. We even scaled down our requirements to find the person with the ‘right attitude to learn new things’, than with prior experience. We are still looking!’

This is just not our story and perhaps that of so many others. In fact, I will be really surprised if any single employer can confidently say that, they do not have an issue with locating talent, especially on some of the new skills.

So, it’s our education system?

No, No. Let’s not even go there. The topic of the widening gulf between our education system and the needs of the industry and the lack of so many of the intangible skills required in present day scenario – that no one even talks about – has been a perennial issue. We can discuss the gaps issue till the cows come home and enough of it has already been said and written by so many pundits across the globe. I am not sure if anything will change in the near future, because the rot is so deep. The education system doesn’t need a change, it requires a revolution. That’s tough and extremely complicated for mortals like few of us to fix.

Yes, that’s the fashion of the day and every one has an opinion on this perceived threat of Armageddon, with few even foreseeing the worst case scenarios in couple of decades, with the human population wandering on the streets with no jobs. Since some of the brightest minds like Elon Musk to Stephen Hawking to Bill Gates have raised some valid concerns on this topic, we cannot ignore those.

Machines could displace humans and has already taken over some of the low-end, ‘rule based’ jobs that would give the capitalists the much needed operational efficiency and economic benefits. That’s the reality and that’s how we evolve. This emerging scenario is nothing new for a human generation that has always learnt to co-exist with technology and machines – right through the journey from the Industrial Revolution to Computers to Internet to Mobile to Digital to may be the next AI revolution.

Yes, in the 24×7 media, we keep hearing a lot about it with companies making that ‘switch’ to more AI based systems, but, it’s still a fraction of the overall jobs. We still have a long way to go.

And, agreed, we need to be prepared for the Future and cannot be short-sighted.

What the far-sighted worry about the AI filled world has given us is the opportunity to safely overlook some of the fallacies right under our feet – like fixing our education system.

What about the present?

For now, let’s worry about today and may be the coming months. The market that is drying out for software jobs, especially in a country like India, that has been the perennial source for high volume, affordable talent. We already hear stories of how the days of ‘mass recruitment’ is coming to an end in many of the top tier colleges.

What we conveniently ignore in this debate around AI and Automation, is the fact that the baseline skills to be a GOOD software engineer in today’s scenario has changed a LOT. The skills like creativity, original thinking, adaptability, that lets humans thrive in a world where your abilities get augmented by machines (read as software) are in great demand. No more standard widget makers, in volume.

It is just not the skills, it is also the way you acquire them that is changing. If the past was about learning one single, right way to make a widget, the current and future scenarios are around how creative can you get in making a widget. And, thanks to a flat, networked world, that widget making art (read as the millions of active repos in GIT) changes almost every day as someone gets creative across the globe.

While the possibility of machines having an impact (not necessarily a threat, YET) on our socio-economic life is very much imminent, the capabilities around applying Artificial Intelligence and Natural Language Understanding to every walk of human life are still in their developmental stages. That’s where the future jobs would be.

The new jobs would be in the areas of Data Sensemaking, Full stack software development, Voice Interfaces, Internet of Things, Digitization, Bio technology, among so many other new areas which we may not even have heard about. More importantly for someone with the passion for Continuous Learning and good at skills that are unique to humans, like Creativity.

So, let me rephrase.

It’s not the JOB market that’s drying out, it’s the TALENT market that is drying out. There are still plenty of jobs for GOOD programmers. Everyone is looking for talent.

So, ride the wave, put in the effort to get yourself futureProofed the right way and there is a wonderful world out there.

We will worry about the BOTs at a later time.