A much desired habit. 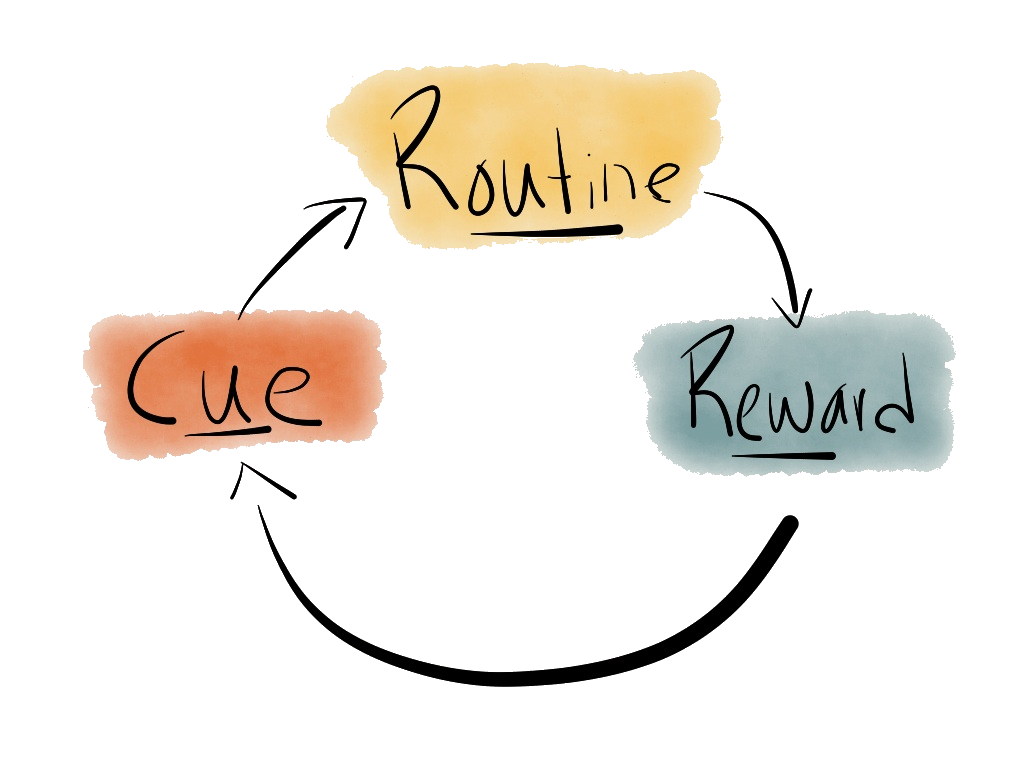 Numbers fascinate me and so did a statistic that I received recently in my mail box.

Almost everything in that list is a game. I thought for a second, could it be just an Android phenomenon; perhaps iPhone users do something different? Here is the same metric for iPhone users from the same source.

iPhone usage is a mix of games and entertainment, still the underlying theme is of fun.

This post is not about social media addiction. Enough has been written about it. It’s not even about the millions that are grossed on these apps.

What’s caught my attention is the way we increasingly spend our time – that too lots of it. If these apps are so addictive, how do we manufacture desire to do something more productive and meaningful to our lives – just like these apps.

There are some alarming statistics that claims users spending an average 5-6 hours per day in social media platform, especially teens spending close to 9 hours a day on social platforms. Here is an interesting infographic.

That’s a lot; extremely vast amount of hours spent on social media. Just imagine for a moment, a world full of people doing just that – staying online for the major part of the day and within that spending nearly one-third of their time on social media.

We tend to think that social media and staying connected are supposed to get people out of boredom and loneliness. Has these addictive usage of social media really helped us master our social skills? Absolutely not.

Loneliness is being very much sought after these days and many of this generation are rather uncomfortable and very much avoid face-to-face conversation. They would rather prefer chatting with someone over the internet than talking to them, not even over the phone.

It’s a common sight these days when you see a family sitting around a dinner table, all of them engrossed in their own phones – some in social media and some busy with candy crush. More time is spent in capturing the image of the dinner items and sharing it with some strangers than relishing the dinner with the people around the table!

Sad irony of our times.

Here is the biggest irony of our times that I personally emphatize with. Access to computers, network and open knowledge has not really made us a more informed society. I often ask students what do they do as a pass-time? The answer I invariably get from most of the students is, chatting and watching videos online.

It’s just shocking every time when I hear this tech savvy generation claiming ignorance of something as common as a Khan Academy or some popular MOOC offering.

Is there a way out?

It would be impossible for us to get over the technology addiction. Devices are the new reality.  The billion plus downloads of different apps in the FB ecosystem is a testimony to that fact. Even suggesting someone to give up this technology could be an anti-thesis.

But, there is the other option. If these devices and apps are so addictive, why can’t the same be replicated for something more relevant for our times?

As Nir Eyal, the author of Hooked says, product design is as much about designing behaviours and behaviours can be changed.

Companies increasingly find that their economic value is a function of the strength of the habits they create. They manufacture Desire.

As a startup focused on Learning – especially in the scenario where technology changes at a pace we cannot even keep up with and increasingly when this generation has to compete with AI and machines for jobs, this is the question that I continue to ask myself:

So, how do we make purpose-driven Learning, habit forming with a longing desire for someone?

As an often ‘bored user’ instantly seeks a ‘companion’ in Facebook, how can we replicate the same behaviour to find a ‘learning companion’.

As the need for learning and acquisition of knowledge becomes more existential, in the habit cycle, what else can be a better Reward to acquire this habit of continuous learning?

Why not convert this social media presence into a learning use? Why not use the same media that has taken us apart from conversation into that of pro-conversation. Why can’t we make an effort to make these conversations into more enriching dialogue that helps us learn something new, every day?

Conversational AI is here – Are you ready?