Work skills of the Future 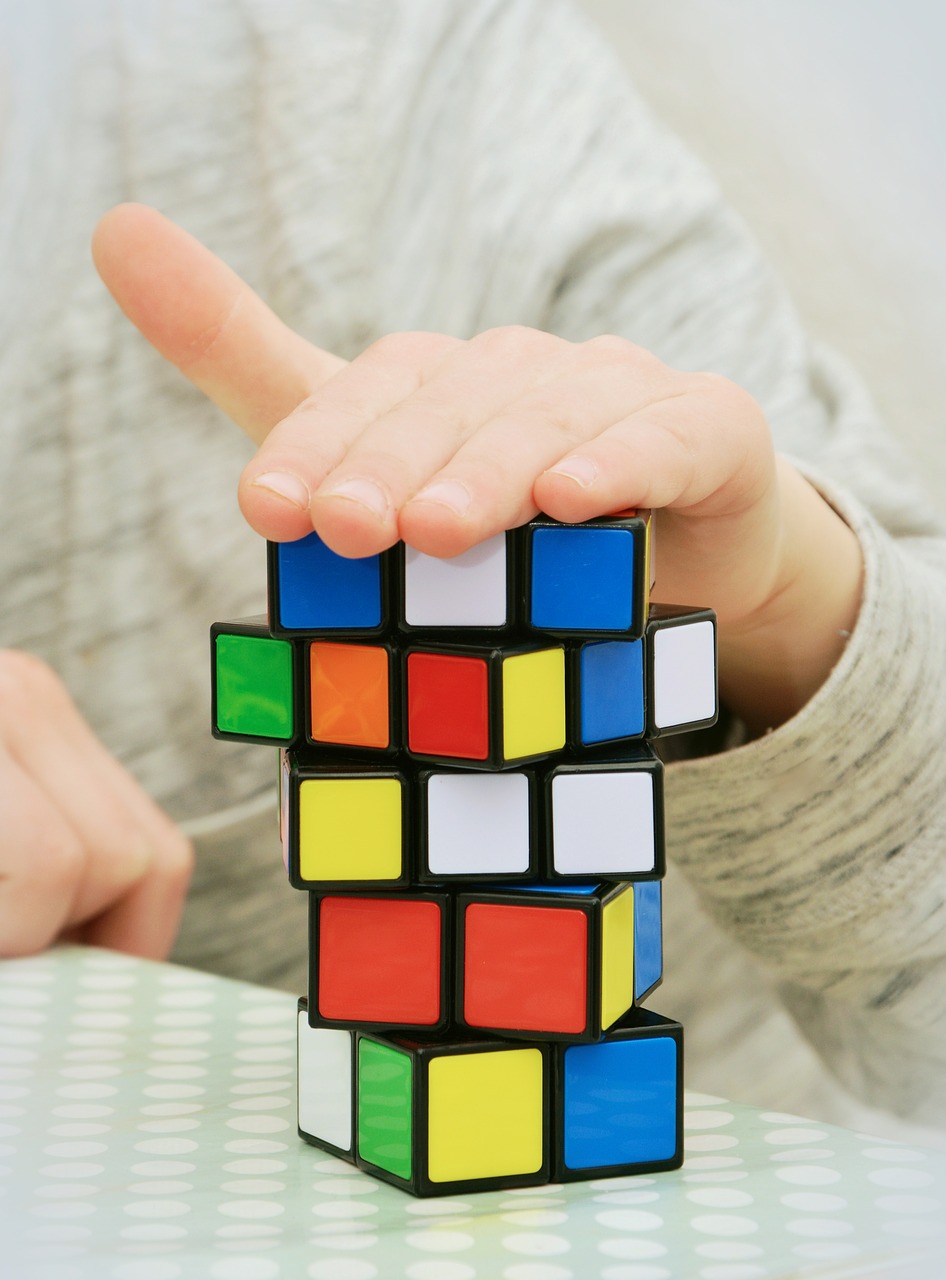 According to the World Economic Forum’s Future Jobs Report, in five years from now, nearly 1/3rd of the skills that are considered as important and relevant in today’s scenario would have changed.

Increased use of Robotics, Artificial Intelligence, Smart devices powered by Digitization, Social media and advancements in other areas like Bio-technology, Material Sciences and Nano Technology would change the foundational contours of what we describe as ’employable’ skills today.

These technology changes would fundamentally transform the way we live, produce and consume services and the way the industries had traditionally gone about creating jobs. Some of the present day jobs would be extinct and thousands of new jobs would start appearing in the horizon.

In this scenario, how relevant would be the skills that we acquire as part of our traditional educational systems and colleges? If the world around us is changing at a pace that we cannot keep up with, why is that the educational system and the skill development approach of our times continues to lag far behind in reinventing itself.

So, what would be some of these new skills?

Say, from a software technology point of view, would it be Data Science, Hadoop, IoT, Java Script or Machine Learning? Because, that’s what every training institute is talking about, trying to dangle the ‘future technology’ carrot in front of thousands of students who try hard to stay relevant in this future job scenario.

Here is a graphic from the Institute for the Future, a non-profit research organization, which in a most logical form, tries to summarize the skills (WHAT) required and mapping them in the context of some of the drivers of this change, (the WHY).

Any meaningful skill development program for the Future should have a deep understanding of the drivers that influence the change and in the absence of it, all the investments in skill development would only turn out to be a bandaid for short term gains.

At purpleSlate, we always believe Future Learning is not about WHAT you learn, it is as much about HOW you learn. What is getting transformed is not just the technology tools and techniques, it is also about how work gets done at the modern work place. And, given the rapid pace of change, these are not skills that the modern workers can afford to gain on-the-job, as it has always been done till now.

Out of these different drivers of change the the required skills, two of them stand out and is going to have a significant influence at the future workplace.

Rise of Smart Machines and Systems.

Modern work place is about co-existing with Bots (either in Software or Hardware versions) that is going to help automate many of the mundane, repetitive tasks to some of the high-end engineering tasks like in a Tesla Gigafactory.

Whether we like it or not, the days of robots entering main stream jobs is already here. It is a matter of getting used to the new reality and focus on the loads of  next generation jobs that requires elevated human intelligence.

What is required in this scenario is high level of Trans-disciplinary skills with Critical Thinking and Problem Solving at the crux. Most of future skills would be at the intersection of different skills; Programming and Biology, Math and Programming, Social Dynamics and Digital are some examples.

What is also required is the awareness and mastery of various tools that help boost our Productivity and to integrate them effectively in the development cycle.

A highly interconnected and to a major extent, a flat world, has to a large extent simplified the access and consumption of talent and resources across the globe.

Most of the problems in some basic form is already solved in some part of the globe and the availability of this, mostly as open source,  on the internet super highway is going to redefine how we have always built things. A shift from building things from scratch to assembling things, on top of existing ones – is redefining production and value creation across enterprises.

Notably this shrunk the overall product life cycle and multi-month, multi-year projects are remnants of the past.

For every new product idea of yours, there is a very high probability that few more at some part of the globe is already working on the same or trying to improve upon already existing solutions.

Perhaps in the recent global scenario, geo-political and local economic mandate to a larger extent, is driving the countries to artificially shut their doors on their physical boundaries, but it would be very difficult to shut the doors on talent, knowledge, solutions and services, distributed across the globe.

This require high levels of Creativity and a Design Mindset more than than ever. An ecosystem that does not frown upon failures and that promotes Fail Fast, Fail Often to build new things.

This scenario of working with a global, open workforce would also mandate the need for high level of Adaptability and ability to work across Cross-cultural teams, mostly in a virtual environment.

Bottom-line, as machines become more intelligent, our abilities need to scale up the knowledge chain.

It’s no longer about learning the tools and techniques, it is as much about Learning the Intent and some of the foundational skills that we have long forgotten on how we worked together for a great Future.

And, most importantly, it is possible, as long as we have a deeper understanding of WHY we Learn, WHAT we Learn.

Post-truth need not be limited to Politics.

Digital Transformation is much more than technolog