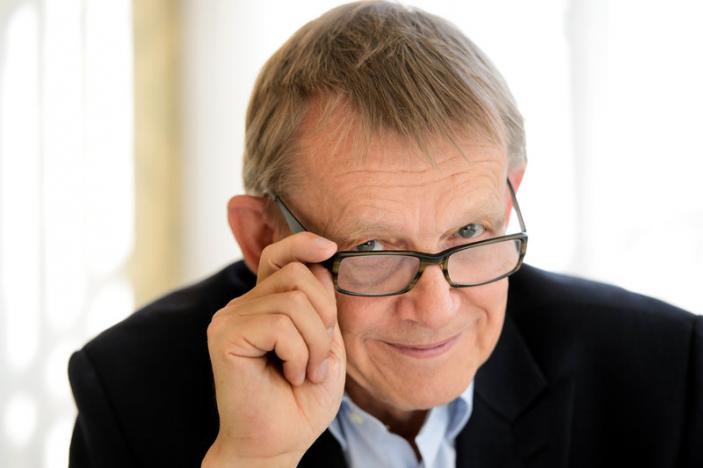 I’m neither an optimist nor a pessimist. I am a possibilist.

There are very few people who leave such a profound influence on us, by their work and their own personality that really shapes our approach to look at things in a totally different perspective. One such individual to me is the Swede, Hans Rosling, who the world knows more for his famous bubble charts and his data driven approach to bring awareness on various social problems of the world.

Just like most of the people, I started following Hans Rosling from his famous TED talk and his insightful visual stories narrated through the Gapminder bubble charts, in his thick swedish accent.

In his own funny narratives, he packaged such a powerful message on global issues that deserved as much attention as his colorful bubbles that fly across the screen. More than the fun element, it is this underlying message that he conveyed in every one of his visual stories that helped dispel the preconceived notions we have on various social issues that plagues, especially the underdeveloped parts of the world. In that way, he has been a pioneer on leveraging technology for social good.

In a true sensemaking angle, what else can be a more enriching and valuable than what he achieved with Data? In that sense, he is one of the pioneers of Data Sensmaking. Data analytics is just not about producing fancy charts – it is as much about leveraging data to bring objectivity to aid sensemaking and dispel ignorance.

He has always been my inspiration on visual storytelling and will continue to be. No wonder that every talk and class I have taken so far in Data Science invariably carries his video, the rich datasets and various creative visual aids that are curated at Gapminder.

I always quote him as one of the most significant inspiration for anyone pursuing a career in Data Science – at least he was one for me.