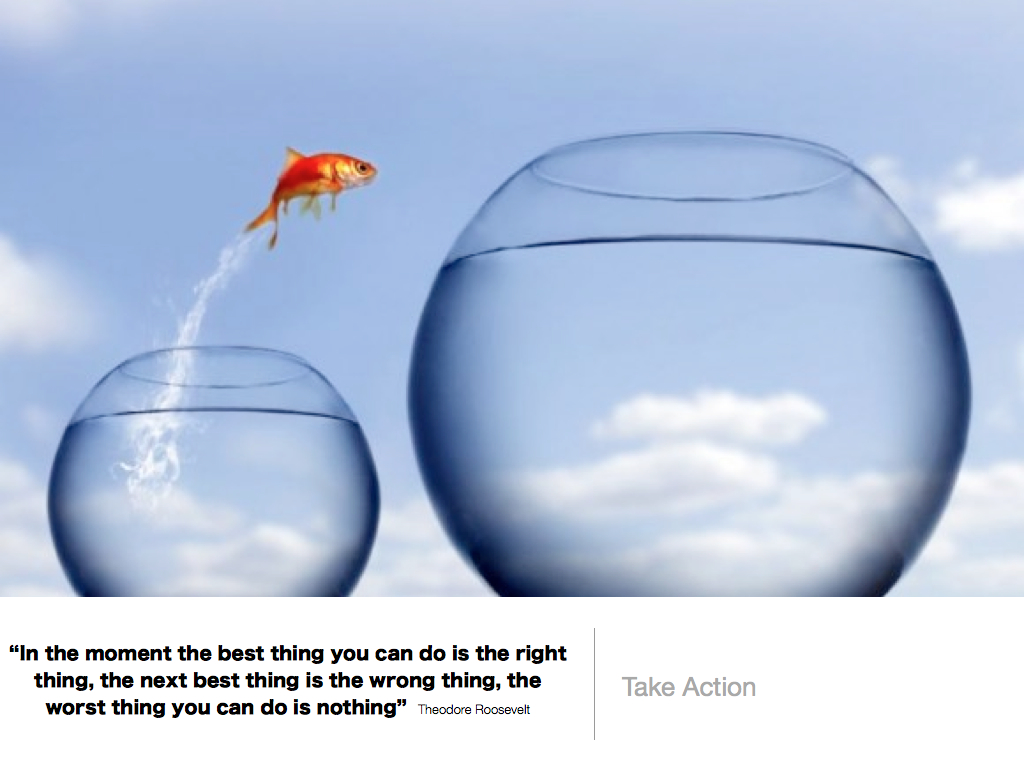 So, in my wander around the www, I learnt a new term today – Iatrogenic and in simple terms, it is about the harmful effects of any of the medical intervention or treatment, in contrast to the benefits. Widely used in the medical field, according to some studies, iatrogenic is the 3rd most fatal disease in the United States.

May be it’s just not about the harm, rather, about the effects of not taking the intervention at all in the first place. Do we ever consider that scenario?

One of the classic example that is often quoted to explain iatrogenic is with the tonsillectomies that were performed with young kids in the past, though it really had no meaningful health benefits. In his book The Element, the much acclaimed educator Sir. Ken Robinson even equates this to our education system and you can catch a glimpse of that here. Thankfully the tonsillectomy practice has stopped in the health industry, but, the likes of it has proliferated across our life on many instances when we need to act on something.

Let’s take the classic case of what’s happening at many of the organizations these days.

These are the days of Disruptions across many industries with the current incumbents, some of them industry mammoths are getting challenged by the Ubers and Airbnbs of the time with their own technology and operational innovations. It may sound totally irrational and against the conventional wisdom to not react to market behavior and as a leader you are bound to act.

But, what turns out to be so Iatrogenic is the ‘do something’ message that gets passed on from the top to the workforce with little relevance to the need. ‘Get me 2 Data Scientists, and 3 VR programmers’ is the norm today.

It doesn’t end there. Why would someone sustain this vice, even when the outcome continues to be counter-productive? One of the reason is the need to stay fashionable. The other is the clear disconnect between the person (mostly the leader) who sees the need for the action or the fashion as the case may be and the person who executes it and later reaps the benefits of the action. Lack of feedback loops and clarity of the intentions amplifies this vice evil even further. End of day all of us mean well and for the low-rung worker, when he sees the results to be less satisfactory despite all his best efforts, he keeps trying even harder.

What compounds this ‘do something’ behavior is the typical human tendency that makes it hard for anyone to say ‘I don’t know’. It’s not a bad world after all and when the message is to ‘do something’, there is an army of well-intended minds ready to jump in and do just that – ‘do something’.

How many times do we really sit back and ponder upon the question – ‘should we even do something about this?’.