Being a Student, again. 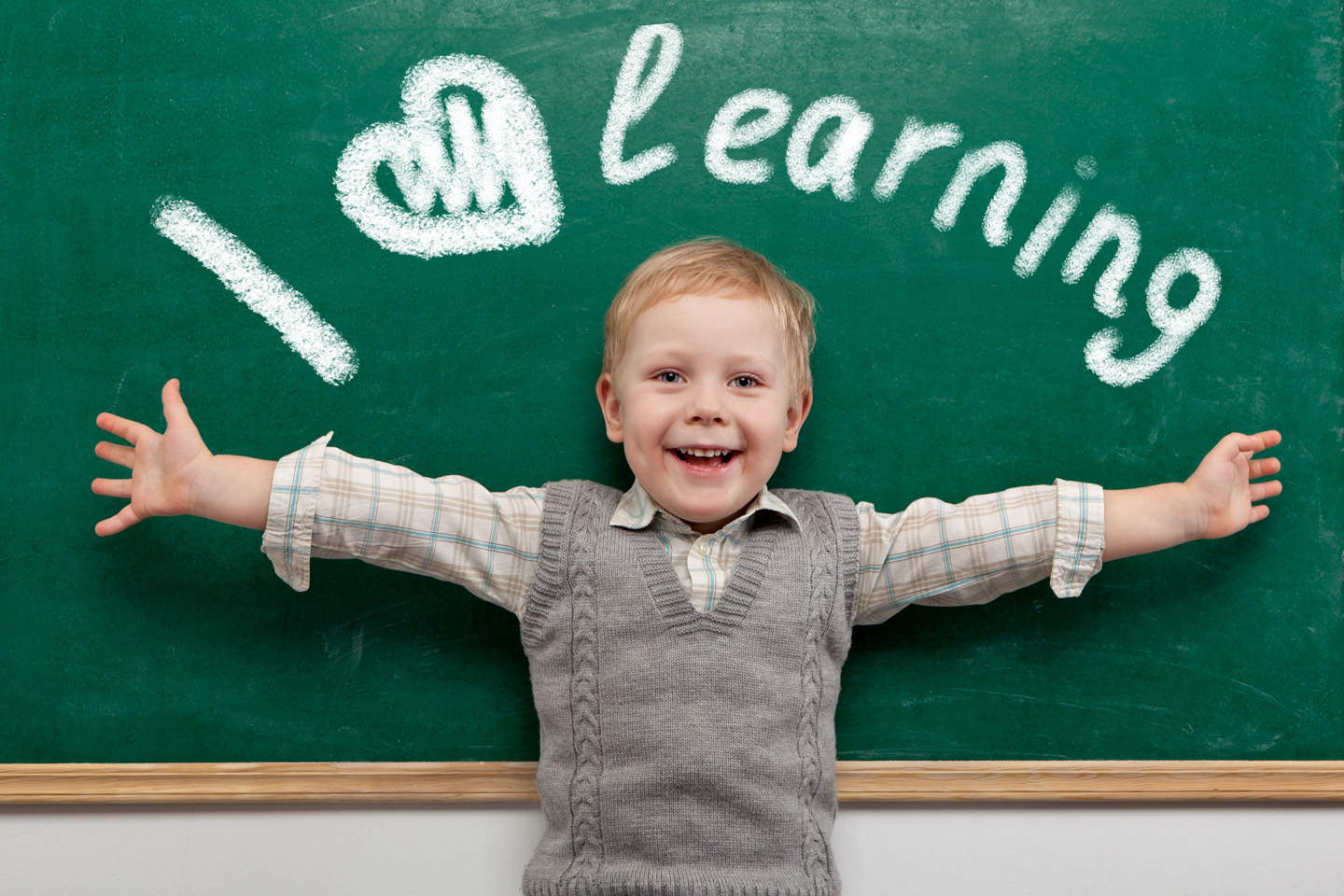 Does this happen to you? The strike of a light bulb moment when you read something that resonates so well with what you have been thinking all along.

Couple of days back, I happened to read this insightful post from Bill Gates on – Why I’d love to be a College Student Again – talking about his recent visit and his interaction with the students of Caltech. For someone as bright as Bill Gates, the wish to being a student again could be a combination of satiating his nerdy pursuits along with his self-fulfilling venture with the Gates Foundation that is looking for innovation to tackle critical problems across the world.

For many of us, there has to be more profound reasons to be a student again, which could rank anywhere between Fascination and Fear of the future.

ONE, there is so much of fascinating stuff happening in every aspect of science, technology or even sociology and many of them targeted towards solving some of the complex problems facing human kind – be it to improve human living conditions, find alternate energy sources or to find cure for some of the life threatening diseases of mankind. While it is good to be a consumer of all these innovations, it is also equally enriching to learn more about these technologies and to be aware of what is in the horizon.

Smart machines, Nano Technologies, Artificial Intelligence (AI), 3D Printing, the interplay of diverse fields like Biology with Technology and new models around Shared Economy, Crowdsourcing, Venture Philanthropy are just some of the key areas reshaping how we think of the future.

Technologies that were once limited to science fiction movies like Star Wars and AI are at an inflection point where they can very well make an impact, in terms of affordability, to the lives of many. Unlike the past transformations like the Industrial Revolution, the key differentiator of this current technology revolution would be the pace at which the breakthroughs arrive and the benefits reaching the markets for billions of consumers connected with ubiquitous devices.

SECOND, I personally believe, either we are already in the midst of or at the beginning of an era that is going to fundamentally change the way we learn, gain knowledge and make a living. While the impending change holds such great promise, it also poses a major challenge with how we are getting prepared to adapt to this change.

Technology has always created employment, but the rise of robots and AI has the potential to transform the employment landscape beyond recognition. The pace of technology advancements in the area of Big Data and AI is bringing higher levels of cognitive capabilities to machines and along the way it has the potential to make many of the administrative and overseeing jobs redundant. An example would be the scenario that eliminates manual interventions to operate machines with self-managing and self-healing systems controlled by Sensors, Internet and Data. This is not Future – it is very much a reality across many industries globally, TODAY.

All along, it was perceived that Technology would replace blue collared jobs that were the remnants of the Industrial Revolution, but, what is certain to happen is the next generation of technologies taking away white collared jobs as well.

We are already witnessing evidences of a sharp decline in employment elasticity – the measure of how employment varies with economic output. Among the many factors that impact job creation, one of the primary reason is the shortage of skilled labour. This growing disconnect between economic growth, education, skilling and job creation is particularly distressing and scary for a country like India that is entering its demographic sweet spot with a huge chunk of its younger generation entering jobs.

Majority of this generation that is blessed with the affordability of a computer, the possibility of a network connectivity and most importantly, the availability of open knowledge is going backwards in the capability scale, completely missing the Passion to learn.

There is a huge difference between learning the digital tools of the future – that is easy to pick up and getting easier by the day – and in getting ready for a transformation that involves grounding oneself to the Basics and learning the critical thinking skills necessary for the future information age.

Bottom-line, while there is legitimate fear that some jobs will fall off the cliff to Bots and Automation, there will be new jobs that will keep coming. Technology has always ended up creating more jobs than it destroys. But, this will require different and better skill-sets. Most importantly this requires stoking the levels of Passion in us to Learn, again.

This would decide whether we reap the benefits of the future or be a mute bystander in a world that is changing faster than ever. As the saying goes,

Opportunity dances with those already on the dance floor.

These are really exciting times to be a Learner.

Major Concerns of Poor-Quality Data & How You